Whitechapel Gallery
Black, anti-racist and anti-capitalist feminism is often side-lined in mainstream discourses. In their book Brenna Bhandar and Rafeef Ziadah interview some of the most powerful voices in revolutionary feminist thought to consider urgent transformations of the economy, social relations and political structures. In this live online panel, Bhandar and Ziadah are joined by two contributors – Ruth Wilson Gilmore and Vron Ware – to discuss what resistance looks like, from anti-colonialism to prison abolition.

Warfare in the twenty-first century goes well beyond conventional armies and nation-states. Yet the analysis of failed states, civil war, and state building rarely considers the city, rather than the country, as the terrain of battle. Our panel will discuss the recently published book Cities at War and how urban environments are sites of contemporary warfare and insecurity.

Dr Karine Côté-Boucher is launching her new book Border Frictions: Gender, Generation and Technology on the Frontline, which tells the story of the shift to law enforcement in Canadian border control.

Discrimination at the Border: Launch of new UN report and the Migration and Technology Monitor

E. Tendayi Achiume, United Nations special rapporteur on Racism, Racial Discrimination, Xenophobia and Related Intolerance, discusses her upcoming report on racial and xenophobic discrimination, emerging digital technologies, and border and immigration enforcement and for the launch of the Migration and Technology Monitor.

Deadly Trade: How European and Israeli weapons exports are accelerating violence in Mexico

Weapons companies based in Europe and Israel exported more than 238,000 firearms to Mexico for use by police between 2006 and 2018, in addition to thousands of weapons for military use. Gun homicides and other violence by state forces and criminal organizations increased dramatically during this period, while policies in arms exporting countries that neglect or violate human rights have contributed to the violence. Watch here.

Time to Talk: A Look at the Militarisation of Youth

With pressure to increase military and weapons budgets on the rise, to the point that our government has just confirmed a £16billion new military budget in the middle of an economic and health crisis, alongside an increasing military presence in education and recruitment practices which target those from lower socioeconomic backgrounds with little options. 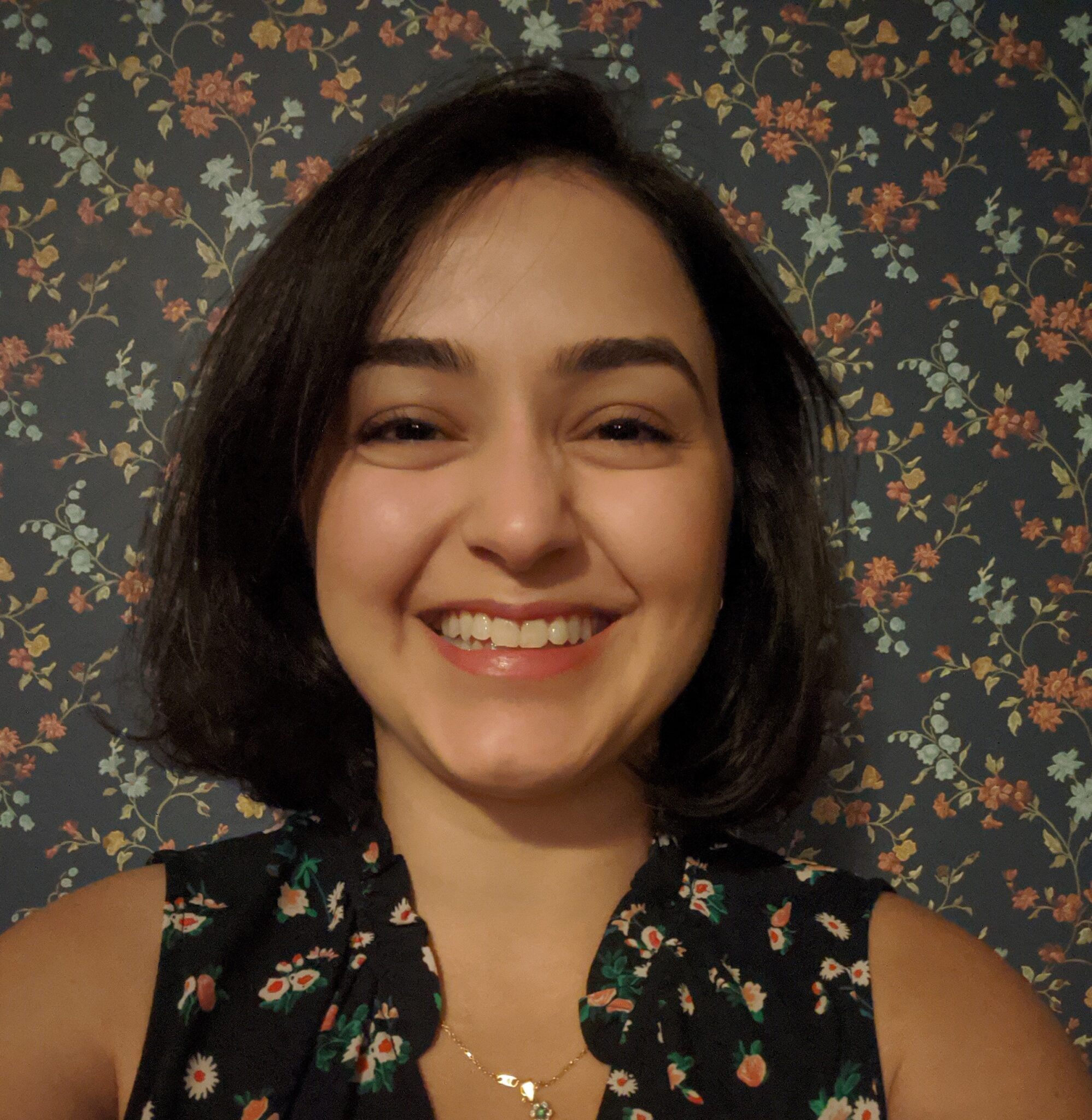