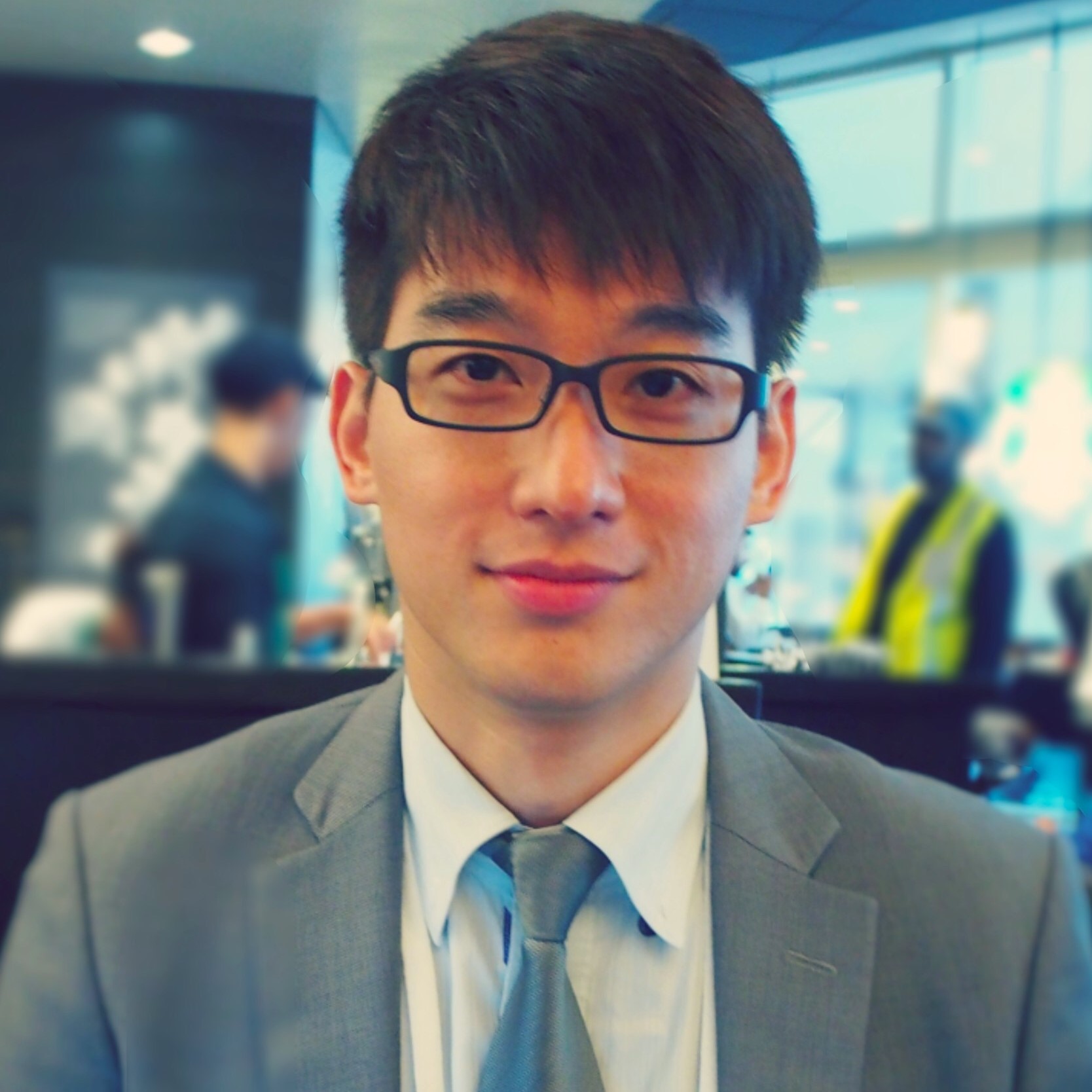 Join us for a colloquium by Chia-Chien Chang, where he will be presenting on his paper “Who Pays For War? Economic Inequality, Fiscal Sacrifice, and War Finance Strategies.” This colloquium is presented by the Global Security Research Hub.

Why do states choose different ways to pay for war? Why are some political leaders willing to finance war efforts through politically costly taxation, while others rely on borrowing and money creation that may cause future financial instability? In this presentation, Chang argues that domestic economic inequality plays an essential role behind war finance choice. Wars entail huge costs and sacrifices, which generate mounting pressures for increasing taxation and cutting non-military spending. When inequality is low, the general public’s dependence on social programs is mild, so is their demand for redistribution. Yet, the wealthy elites’ expected tax burdens are also moderate. Hence, the leadership is more likely to secure a consensus of “equality of fiscal sacrifices.” Specifically, the leadership can more successfully enact progressive taxation and reduce nonmilitary spending to pay for war. Conversely, when inequality is high, the redistributive conflict between competing coalitions is likely to become more serious. Unable to strike a bargain of fiscal sacrifices without severe social instability, the leadership would rationally delay the redistributive conflict by resorting to borrowing. He offers three kinds of empirical evidence: 1) Narrative analyses of selective countries in WWI and WWII. (2) A quantitative analysis of state war finance from 1950-2007. (3) US war finance strategy in the Korean and Vietnam Wars. 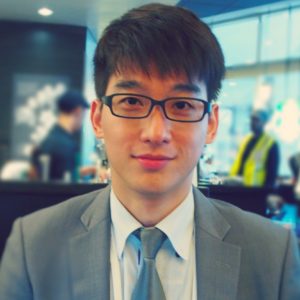 Chia-Chien Chang is a Doctoral Candidate in the Department of Political Science at the University of California – Santa Barbara. His research engages questions at the intersection of international political economy and security, with a specific focus on the interactions of finance, crises and war. His dissertation utilizes both quantitative and qualitative methods to show how domestic economic inequality and states’ war finance strategies affect their engagement in war as well as the outcome of intra-war bargaining. His broader research agenda also explores: 1) international aid from authoritarian regimes & emerging economies, and the related consequences on political stability of recipient countries. 2) The proliferation of financial regionalism (with a regional specialization in East Asia), and its impact on global financial governance. 3) Financial globalization and military conflict. Chia-Chien Chang has won numerous awards, including the Silas Palmer Scholarship (Hoover Institution Library at Stanford University), the James D. Kline Award for International Studies, the Chiang-Ching Kuo Foundation Dissertation Fellowship, the Research Accelerator Award. the Fulbright Scholarship and the Louis G. Lancaster Fellowship