The Psychology of Terrorist Behavior: Where We Are, Where We Need to Be 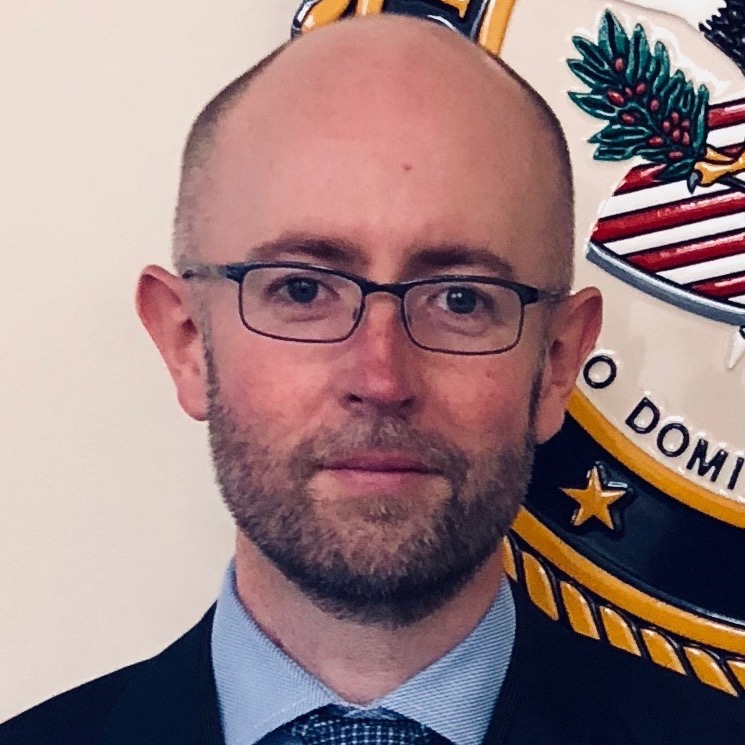 Join us for a colloquium by Dr. John Horgan, where he will be presenting on his paper, "The Psychology of Terrorist Behavior: Where We Are, Where We Need to Be." This colloquium is presented by the Global Security Research Hub.

Who becomes a terrorist, and why? Fifty years of behavioral research has revealed neither a meaningful profile nor clear patterns in the pathways that lead to violent extremism. What we can say is that people from diverse backgrounds come to terrorism in different ways, and for equally diverse and complex reasons. If there is a simple pattern that explains this process, then it has yet to be uncovered. However, instead of considering this a failure, John Horgan views that diversity and complexity as the clear outcome of that research. In this presentation, Professor Horgan, author of The Psychology of Terrorism, explores what we know, and have yet to know, about the processes associated with becoming a terrorist. Drawing on his experiences of interviewing terrorists in over a dozen countries, he will present research from psychology, psychiatry, criminology and many other disciplines, explaining the psychological bases of becoming involved in terrorism. He also addresses the lingering gaps in our knowledge, and suggests ways in which our understanding can be improved. The presentation may be of interest to students, faculty, the public at large, law enforcement, and security professionals more generally.

John Horgan is Distinguished University Professor at Georgia State University with joint appointments in the Global Studies Institute and Department of Psychology where he also directs the Violent Extremism Research Group (VERG). Professor Horgan is one of the world’s leading experts on terrorist psychology and his current research examines disengagement and de-radicalization from terrorism, the psychology of religious converts and their involvement in violence, and the role of children in terrorist organizations.

His work is widely published, with books including The Psychology of Terrorism (published in over a dozen languages worldwide), Divided We Stand: The Strategy and Psychology of Ireland’s Dissident Terrorists; Walking Away from Terrorism, Leaving Terrorism Behind, and Terrorism Studies: A Reader. He is an Editor of the journal Terrorism and Political Violence and serves on the Editorial Boards of several further journals, including American Psychologist, Legal and Criminological Psychology, Studies in Conflict and Terrorism and Journal of Strategic Security. He is a member of the Research Working Group of the FBI’s National Center for the Analysis of Violent Crime. He has held positions at the University of Massachusetts (Lowell), Penn State, University of St. Andrews, and University College, Cork. Professor Horgan’s research has been featured in such venues as The New York Times, Foreign Affairs, CNN, Vice News, Rolling Stone Magazine, TIME, Nature, Scientific American and the Chronicle of Higher Education.