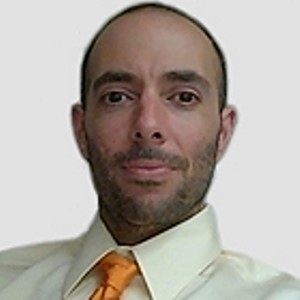 How we define genocide has significant influence over which suspected cases are viewed as warranting analysis. Based on the legal definition and most scholarly definitions, as well as the predominant focus on its “inaction,” the U.S. has largely been omitted as a subject of genocide studies. This omission acts to conceal the true nature of the U.S. relationship with many of the governments that have committed genocide since the Holocaust, as well as the United States’ own actions. Situated within the broader genocide studies literature, Dr. Bachman’s research challenges this culture of impunity by presenting a far darker relationship between the U.S. and genocide, one that has developed from the start of the Genocide Convention’s negotiations and has extended all the way to present day.