Globalization and Intercultural Contact: The Mattering and Production of Difference Across the Mediatized Centre-Periphery Divide 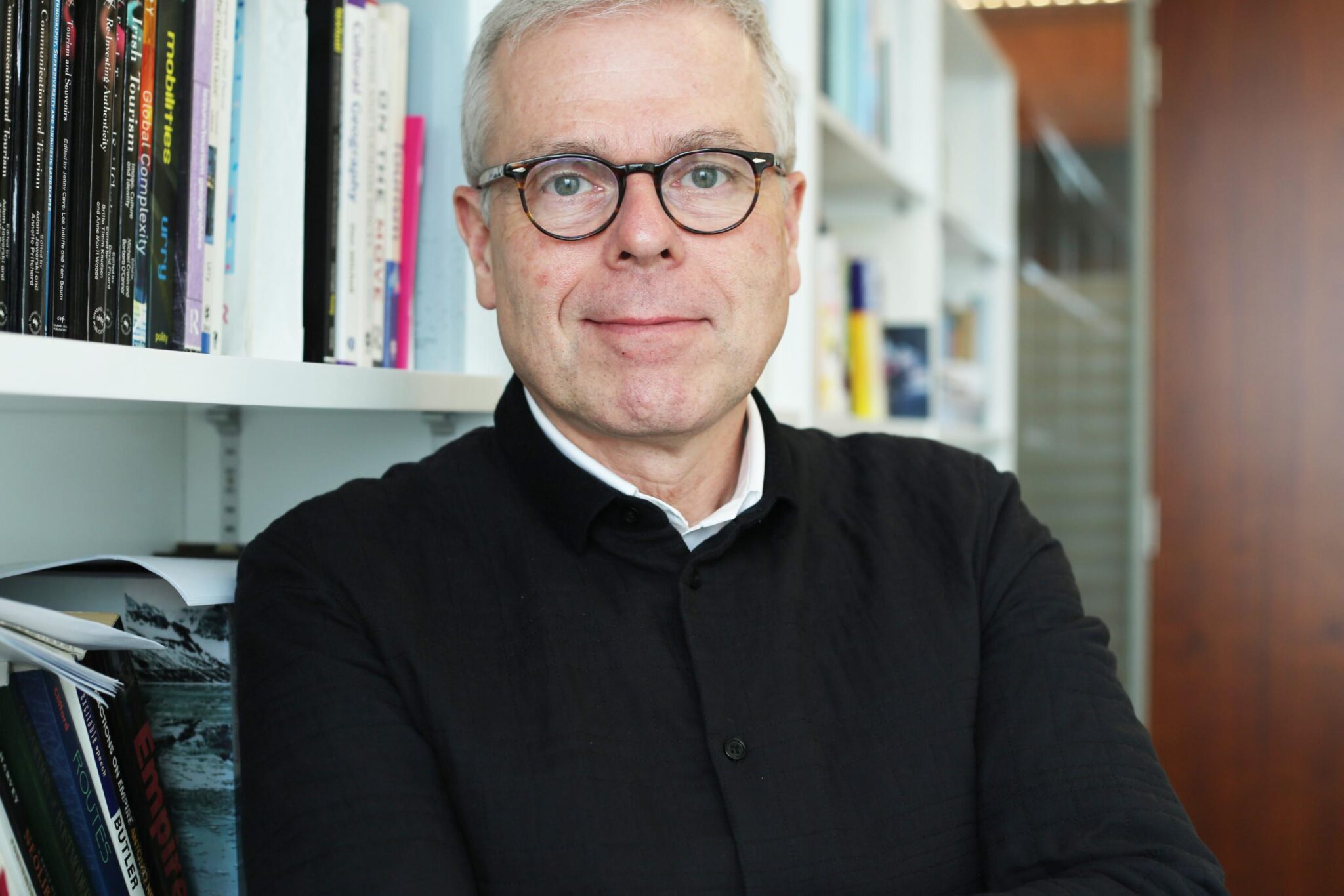 A critical intercultural communication perspective adopted in this paper centrally addresses the question of how historical, political and institutional forces and constraints, often invisible to others, operate on emerging relationships between individuals and across groups of people that are deemed to belong to different cultures (Collier 2002: 1–2, cited in Halaulani and Nakayama, 2010: 2). Belonging, difference and culture are obviously highly contested terms. To this trio, I add another term – globalization – as it is this concept that defines the condition of late modernity driving, shaping and legitimizing much of our day-to-day activities. Specifically, I want to examine globalization as a terrain of intercultural communication understood as a process of ‘categorization (difference-making) and stratification (inequality-making)’ (Heller, 2013: 19), or, as demonstrated by Ingrid Piller (2011), how ‘culture’ becomes a key concept in accounting for the spread and intensification of globalization, and as a response to it.

My aim here is to present a view of globalization as a positioning of the world’s ‘centres’ and ‘peripheries’ as culturally distinct spaces populated by people who are, or should be seen both as conducting their mundane, day-to-day business and engaging in special and spectacular rituals in ways that are so ‘distinct’ as to require commentary, explanation, translation and evaluation by a myriad of self-proclaimed experts. Instances of intercultural translation and explanation can be found in many areas of social life, especially involving mobility – cultural tourism, transnational business, student exchange programmes, and the like. Intercultural analysis of this sort can be found in all manner of texts and publications, from popular media to academic books and journals.

The analysis is based on three data examples situated within mediatized discourses of globalization. Two come from the 24 hour TV news channel BBC World. They are both ‘human interest’ stories from Moscow and Abu Dhabi. The Moscow feature concerns the unprecedented rise in car traffic and popularity of luxury cars. The Abu Dhabi story concerns the creation of a new cultural centre on Saadiyat Island with the branches of the Guggenheim and the Louvre museums among other cultural institutions, and the planned opening of the Abu Dhabi branch of the Sorbonne. The third data extract is derived from a travelogue-style, YouTube video Culture Shock! Hong Kong (Channel News Asia / Eycon Productions). The cities featured in all three data examples are positioned ambivalently as newly emerged, global metropolises, only to be de-legitimised or de-authenticated as such by lagging behind the traditional ‘centres’ in linguistic, cultural, or infrastructural terms.

Adam Jaworski obtained his PhD (1985) and DPhil (1991) in English sociolinguistics from Adam Mickiewicz University, Poznań, where he taught as Assistant Professor until 1991. Between 1991–1992 he was Lecturer at the Department of Applied Linguistics at Birkeck College, University of London. In 1993 he moved to the Centre for Language and Communication Research, Cardiff University, where he became Professor in 2005. Adam joined The University of Hong Kong in 2012. His research interests include discursive and multimodal approaches to tourism, mobility and globalization; display of languages in space; media discourse; nonverbal communication; and text-based art.